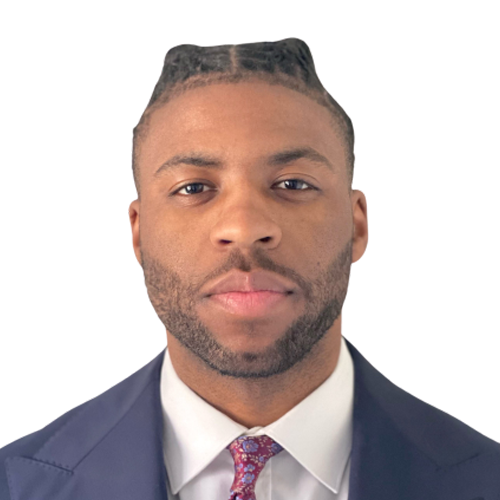 Tre Smith is a native of Prince George’s County, MD where he attributes most of his village and foundation. Due to Mr. Smith’s athletic ability, he received a full scholarship from The illustrious North Carolina Central University. There, he built upon his dreams by studying Criminal Justice with a comprehensive in Law Enforcement. During his tenure at NCCU, Tre became a member of Kappa Alpha Psi Fraternity, Inc. by way of the Alpha Kappa Chapter. It was at North Carolina Central University where Tre learned his love for giving back to his community and began mentoring young men from elementary school all the way up to college freshman. In 2016, Tre Graduated from North Carolina Central University with a Bachelor of Science degree in Criminal Justice. 2017 marked a cornerstone in His life where decided to answer the call to ministry. Tre published his first book “The Living Guide: A Word For Your Daily Life.” His book has been a true gift to many as they have been able to use it as a navigational tool through life circumstances. His ability to reach the hearts and minds of both young and old sets him apart from so many others. Tre Smith is a mentor to over 100 young men and continues his efforts in creating a dynamic of young believers. In 2019, Tre married his best friend and Love of his life, Bobbi Smith welcoming their first-born to the world in 2020. Currently, Tre Is a Criminal Investigator with the Department of Justice. As He continues to climb the ladder in his career, he continuously creates opportunity to bring effective change in the lives of young men.