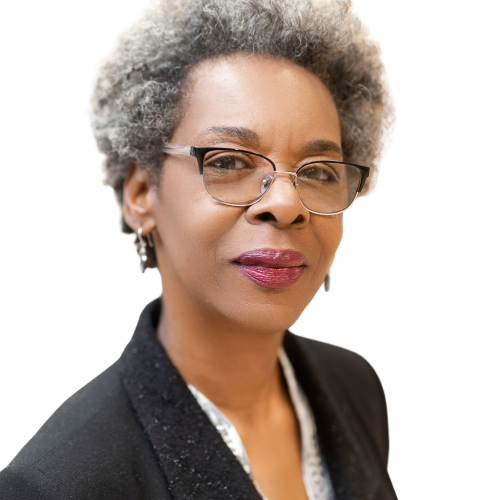 Katherine Lamar was born on August 23, 1955 in Aiken SC. She was raised in Graniteville SC, where she graduated from Leavelle McCampbell High School. After graduating, Ms. Lamar spent some time as a substitute teacher before she began with Amoco Foam in 1976, where I was quickly promoted to Lead Packaging Supervisor. From 1980-84, she managed several stores for Shoe City, where my stores consistently performed at the top of the district. Ms. Lamar also played a key role in developing and managing my family’s business from 1984-87. She worked at J.B. White as a personal shopper and department manager from 1986-1999 until she accepted a position with Aiken County Public Schools. Her employment with the ACPS allowed me to pursue several different opportunities within the district, including Safety Officer, Teacher Aide, Alternative Education side, attendance clerk, etc. Ms. Lamar is very involved in the community holding positions as a member of the NAACP, Democratic Party, LMAAE, Successteam, as well as Brothers and Sisters. One of her biggest passions is her work with her church, Valley Fair Baptist. She is also a board member of New Hope Improvement Committee, which is dedicated to rebuilding and uplifting my childhood community.