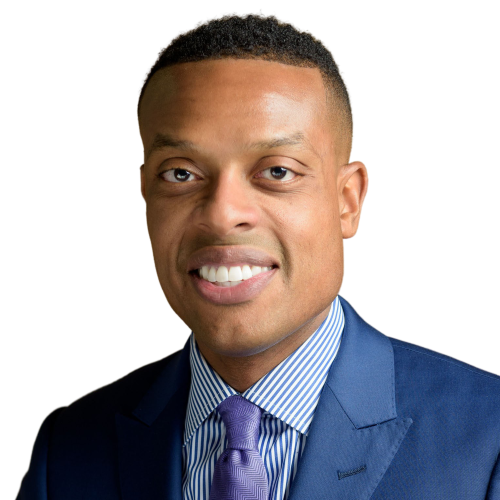 Emmy Award-winning Chief Meteorologist Dominic Brown joined WIS-TV News 10 in June 2017. Dominic is from the Peach State, born and reared in suburban Atlanta in a town called Locust Grove. He received his Master of Science in Geosciences/Broadcast Meteorology from Mississippi State University. Before arriving at MSU, Dominic received his Bachelor’s degree in Journalism/Broadcast News from the Grady College of Journalism and Mass Communication at the University of Georgia. Dominic began his career as weekend meteorologist/weekday reporter at WCTI-TV, the ABC affiliate in Eastern North Carolina. He worked there for four and a half years. From there, he moved to Virginia and spent five years as a meteorologist, reporter and anchor at WTKR-TV, the CBS affiliate in Hampton Roads, VA. Dominic is a member of the National Academy of Television Arts and Sciences (NATAS), the National Association of Black Journalists (NABJ), the National Weather Association (NWA) and the American Meteorological Society (AMS). In fact, he is honored to hold the AMS Television Seal of Approval. Dominic is also a proud member of Kappa Alpha Psi Fraternity, Inc.