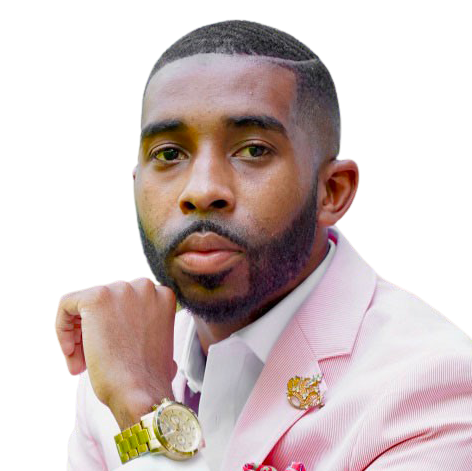 Living by the quote: You must plant a seed even if that means you may not see the tree grow. Courtney L. Turner has been working to plant seeds into all of those that he meets. The youngest son of Carl and Cora Turner, Courtney was raised in Reidsville, North Carolina. He received his Bachelor of Science in Journalism and Mass Communication with a minor in African American History from North Carolina Agricultural and Technical State University in Greensboro, North Carolina. As a former Mr. Black North Carolina, he stood on the platform of Reconstructing the Black Male Image, to replace the negative stereotypes placed on young men of color. Courtney is also the founder of Dapper Distinguished Men Society. An organization that works to mentor middle to high school age boys, passing to them the keys of knowledge so they will be able to unlock any door placed before them. He was listed as Top 25 Most Influential African American Males Under 25 in North Carolina (2015), Youngest Hometown Hero Award Recipient, Young Achievers Award Recipient by the NAACP, just to name a few. Courtney resides currently in Austin, Texas and is Business Executive for Oracle Inc.  He believes it is important to mold the lives of the youth at an early age in order to help them create a better future.